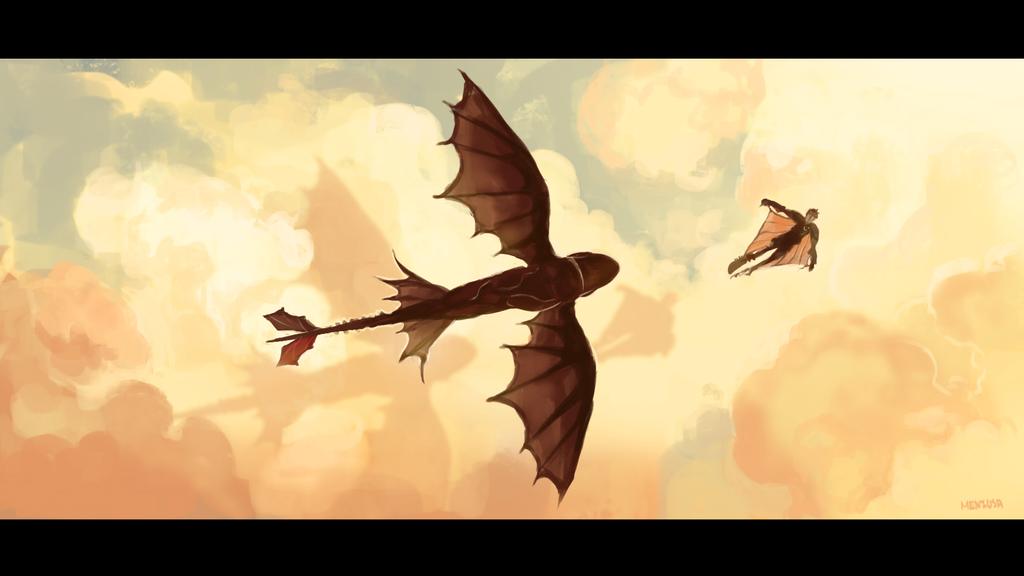 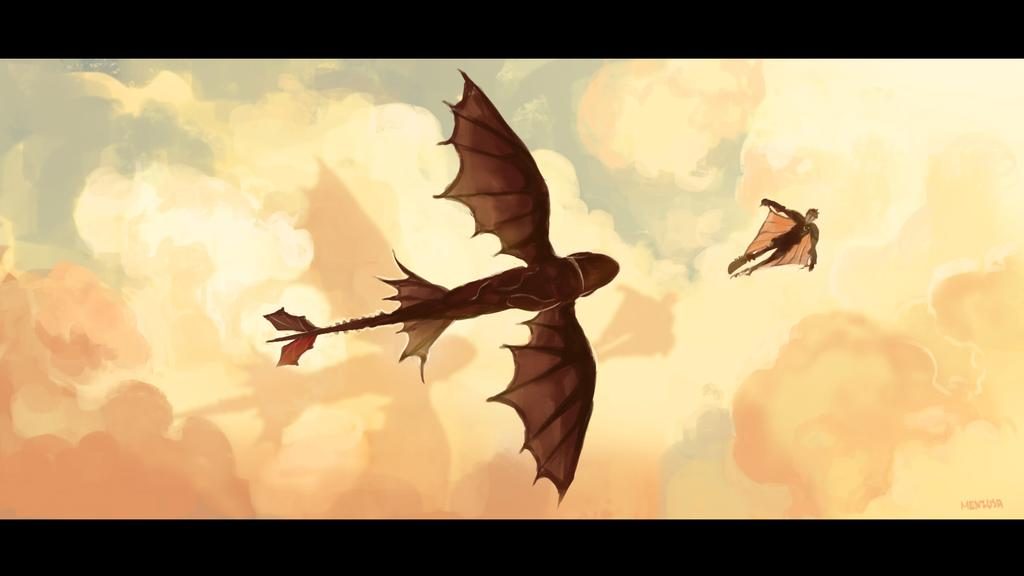 I have been playing agility for many years, yet I have never competed in a single contest.

It was Gemma who chose this activity. One far distant day at the local dog club, while doing our umpteenth leash walking circle, she stared at me intently when she spotted the ring next to us: “Did you see what they’re doing over there? That’s so cool!! We are falling asleep here while they are having all the fun.” And so began a new adventure.

I am not a competitive person. But I love learning new things. So wanting to do well, I repeated the drills, insisted on the exercises, underlined the small details, and lost sight of the true point of it – running around like crazy with your canine bestie. Gemma is not a very forgiving partner. She quickly let me know that she no longer saw any fun in playing this game which now had become work. So I’m telling you today, if you’re playing agility and you’re not smiling big happy grins at each other, you’re doing it wrong.

Agility is physical and mental exercise for both dogs and humans. The game requires skill and well-prepared foundations. Of course you’ll need to start at the beginning, but attitude is a thousand times more important than precision. To really play the game, you have to give up the idea of obedience and fully embrace cooperation. Although directing your dog relies on excellent mutual communication, it is joy that creates speed.

Let’s be honest, from the outside, negotiating a course running more or less elegantly next to your dog while he’s jumping over various brightly colored obstacles borrowed from an equine sport (which itself is an artificial reproduction of hedgerows and ditches) may look a little…well…funny.

Agility may have become a spectator sport, but you can’t truly appreciate its appeal from the outside. When you feel this connection to that other being who chooses to give his energy to you – FOR you – you no longer see the colored bars or the contact zones – you are flying together.

If you want to feel like Harold and Toothless in flight, try agility – it’s magical:

Incredibly, the two of you communicate in the same language, both flying at full speed without ever losing sight of each other.

Adrenaline rushes over you, flying high and in full control, yet certain that you will hit the ground at any moment.

“What if he takes off without me? … This new tail rudder, will it hold up? … Oh la la, that turn was sketchy … Quick, throw him the fish!!”

If you already play but don’t really share this feeling, it is high time to rediscover the adventure!

IMAGE ATTRIBUTION
How to train your dragon2 By meniusalau

"In order to train your dragon without using the traditional method of yelling at it, you must first learn to speak Dragonese."

Scroll back to top